Designer and artist, Jean-Charles de Castelbajac built an universe à son image. His drawings walk between art and pop culture, creating onyric realities. For the new fragrance under his signature, an irresistible invitation: to make every day the most beautiful day of life.

The agency crafted the entire 360° campaign: art direction, print and poster campaign, brand content, storytelling, film shooting and production, press kits, digital strategy for social media, website, community management...I was involved in different parts of the project, but my most significant collaborations were the direction of photography and video and the generation of ideas for social media, so we could engage customers even before the release.
Illustrations: Jean-Charles de Castelbajac 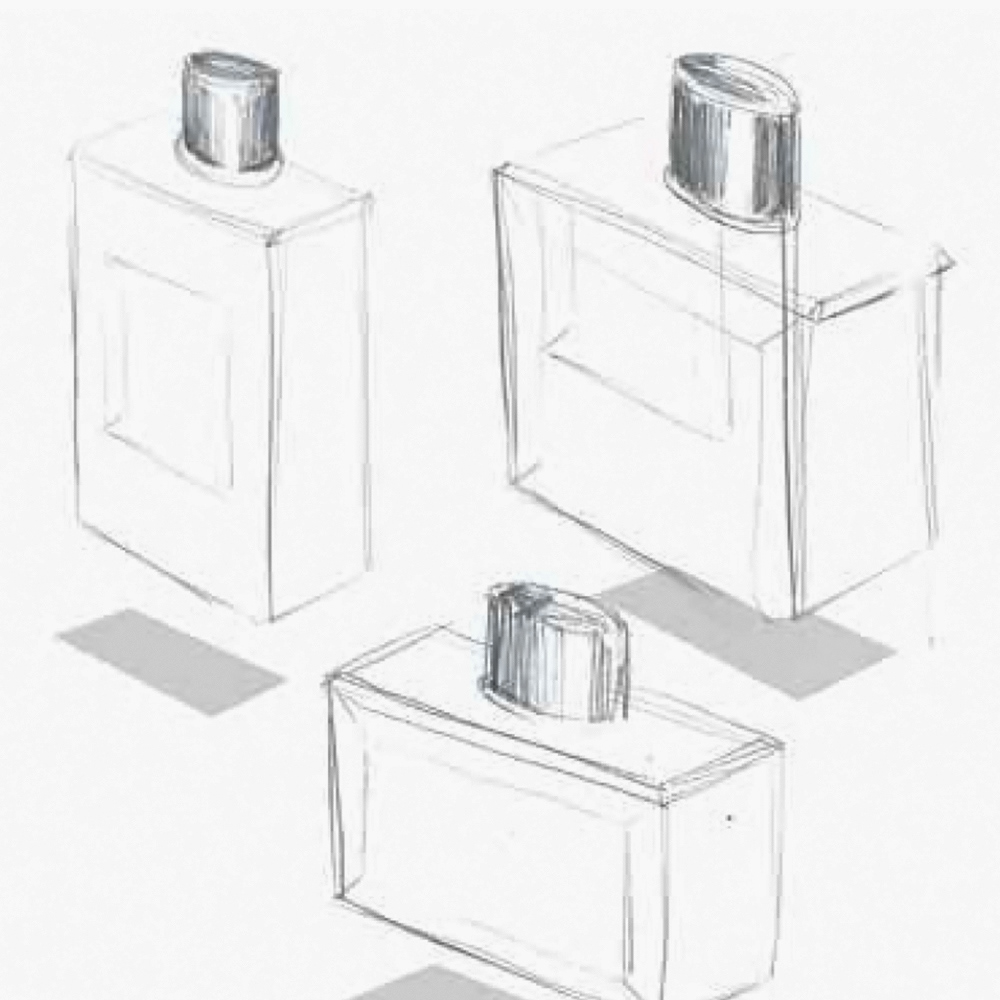 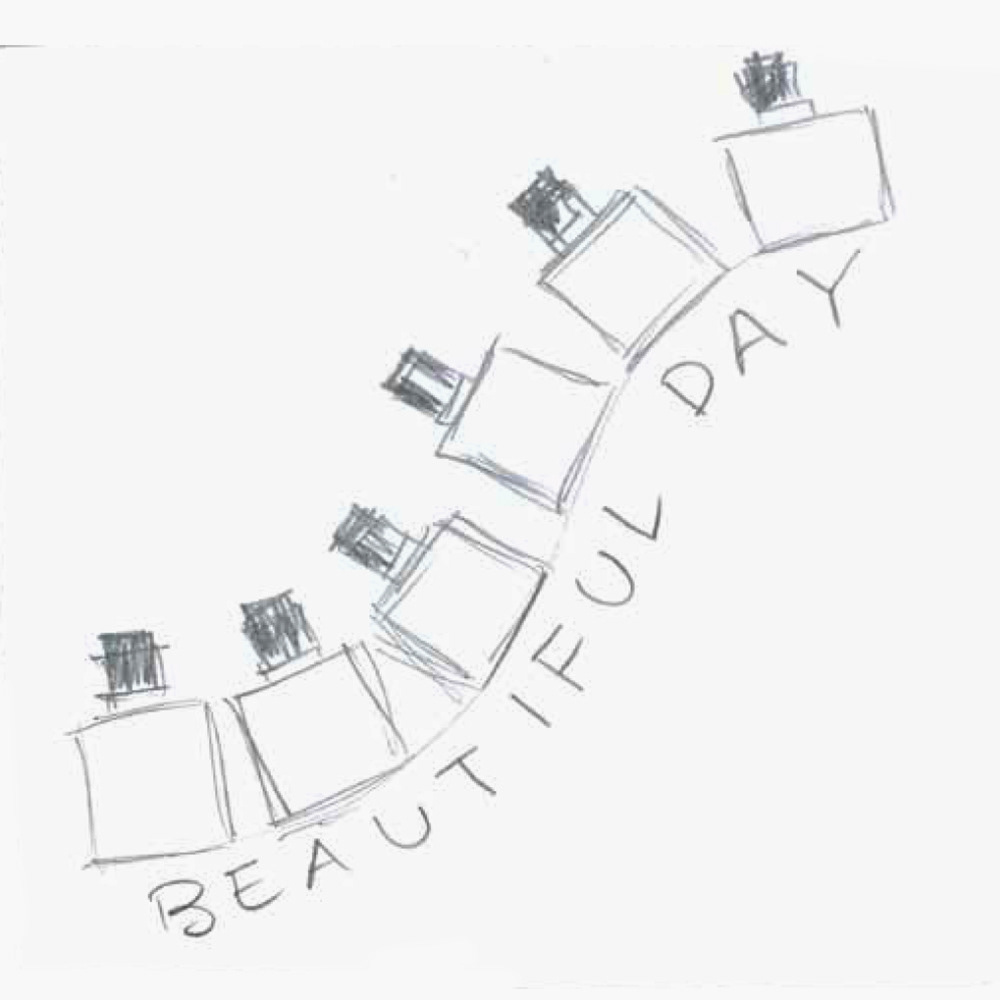 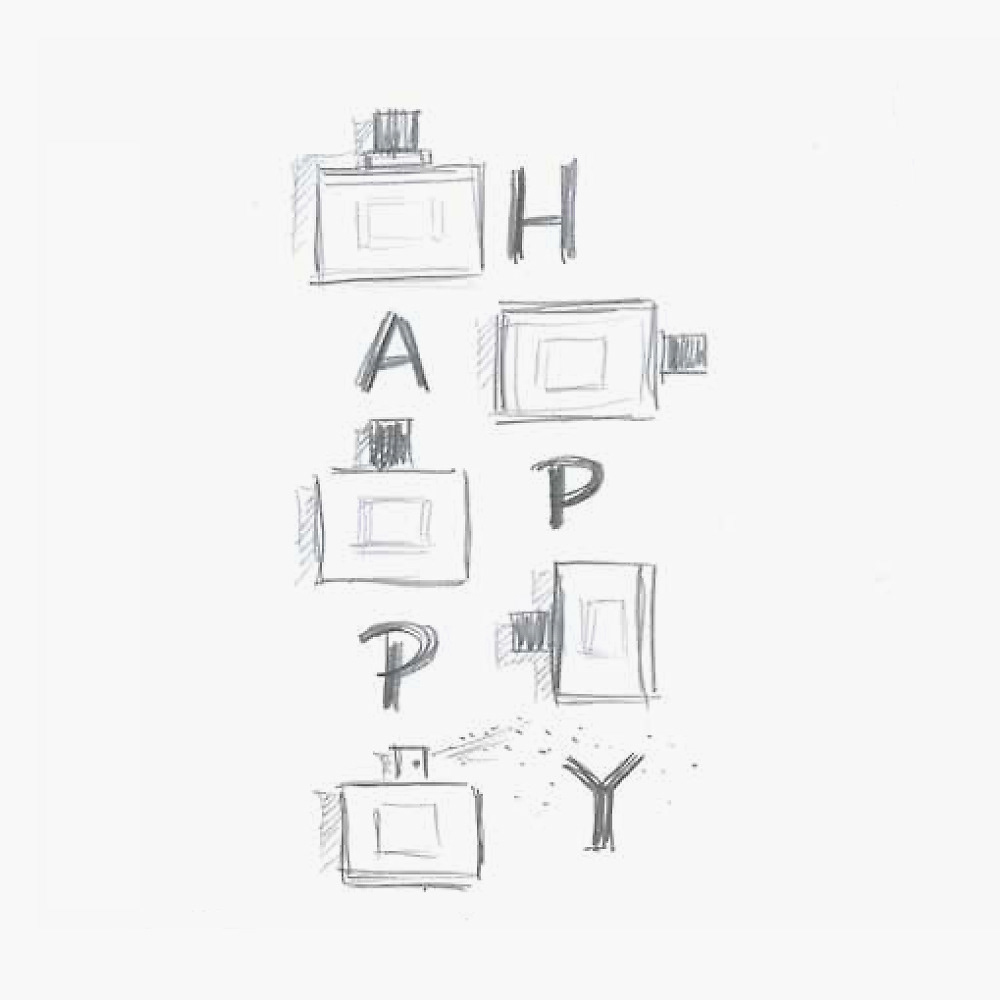 A Handmade Letterpress Book : Le Chat
↑Back to Top